The speed of an iOS app is a key to success in the current competitive market. User hates slow running and unresponsive apps so it became very important to check the performance of an iOS app before it goes to the end users. 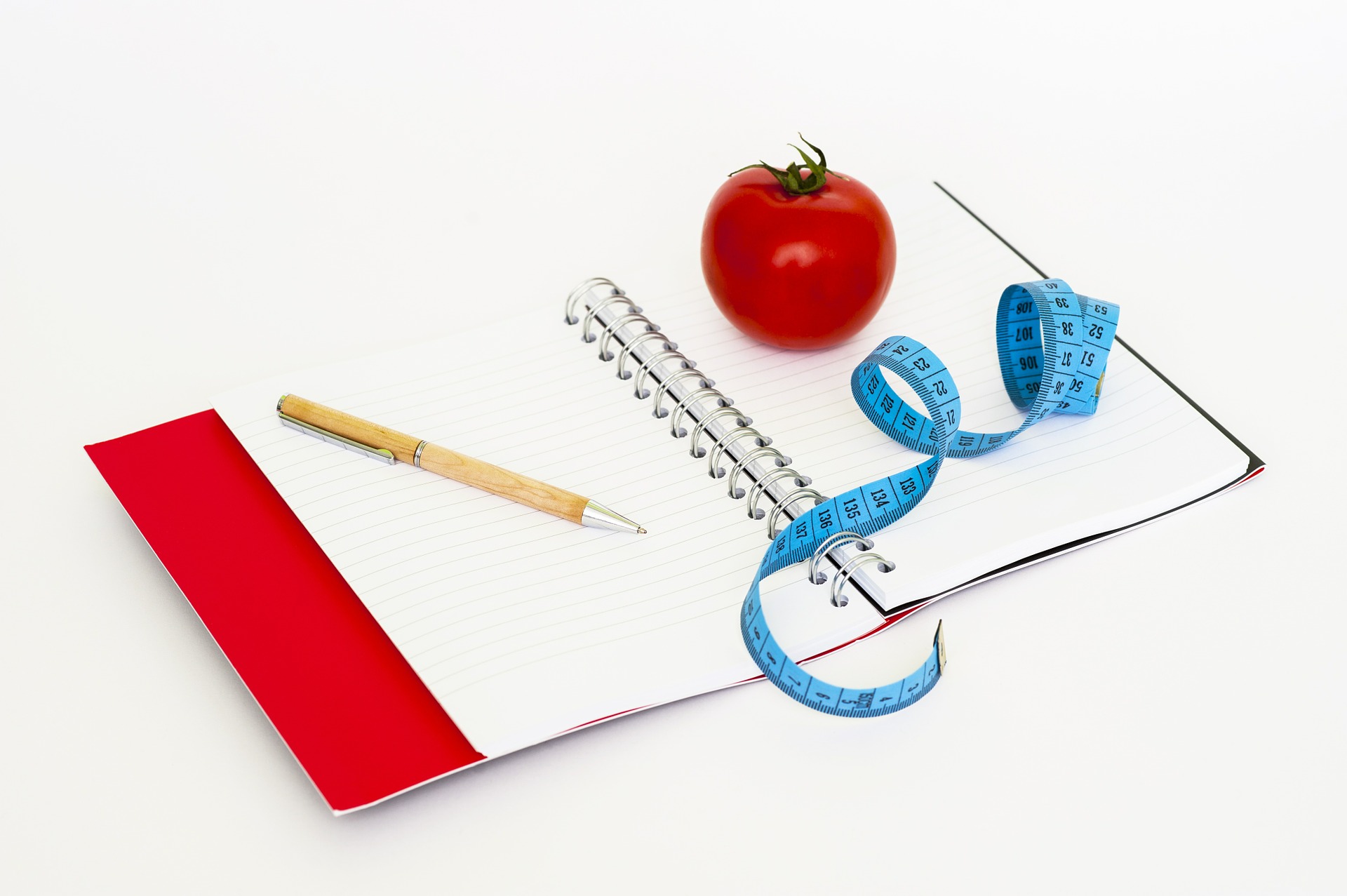 Apple has various developer tools to check the performance of iOS apps. The most common are Instruments, Leaks, Profiler, Allocations etc. These tools can help to detect performance issues, memory issues and other bottlenecks. Traditionally, an engineer has to babysit and perform all these checks manually over the period of time. This approach is not acceptable in the modern iOS development as small code change can make an app unresponsive, unstable and unusable. We can’t manually check performance issues all the time. There has to be automated way to check the performance of an app on regular basis. Fortunately, There are few ways we can achieve automated performance testing of iOS apps

In this post, we will cover automated performance tests using XCTest framework as instrument checks on a regular basis aren’t appropriate as it still involves repeatable tasks.

XCTest framework has measure blocks which can be applied to any code inside the test method to check the performance of the code.

In order to see how it works in the practice, let’s create a demo app XCUITest-Performance with UI Test target. Just add a button to the main storyboard with accessibility identifier “Press” without any IBAction. At this stage, we will have a demo app with a button. In the template XCUITest, create a test for the performance test which has measure block and inside the block, we can launch the app and press on the button. The typical test looks like this:

We can run the test from Xcode and see that the test will run the code inside the block ten times. When the test run first time it will fail and prompt developer to set the appropriate baseline value for the future test execution. The test will pass/fail according to the result of the average value and baseline value.

Watch this in the GIF below

In the above test, we have calculated average time from launch of the app till user press the button. however, we can go granular and set the point from where we have to start and stop the measure of performance. It means, we can apply performance test to the specific area of the test code within the unit test by using start/stop method. We can achieve this using the measure Metric method. 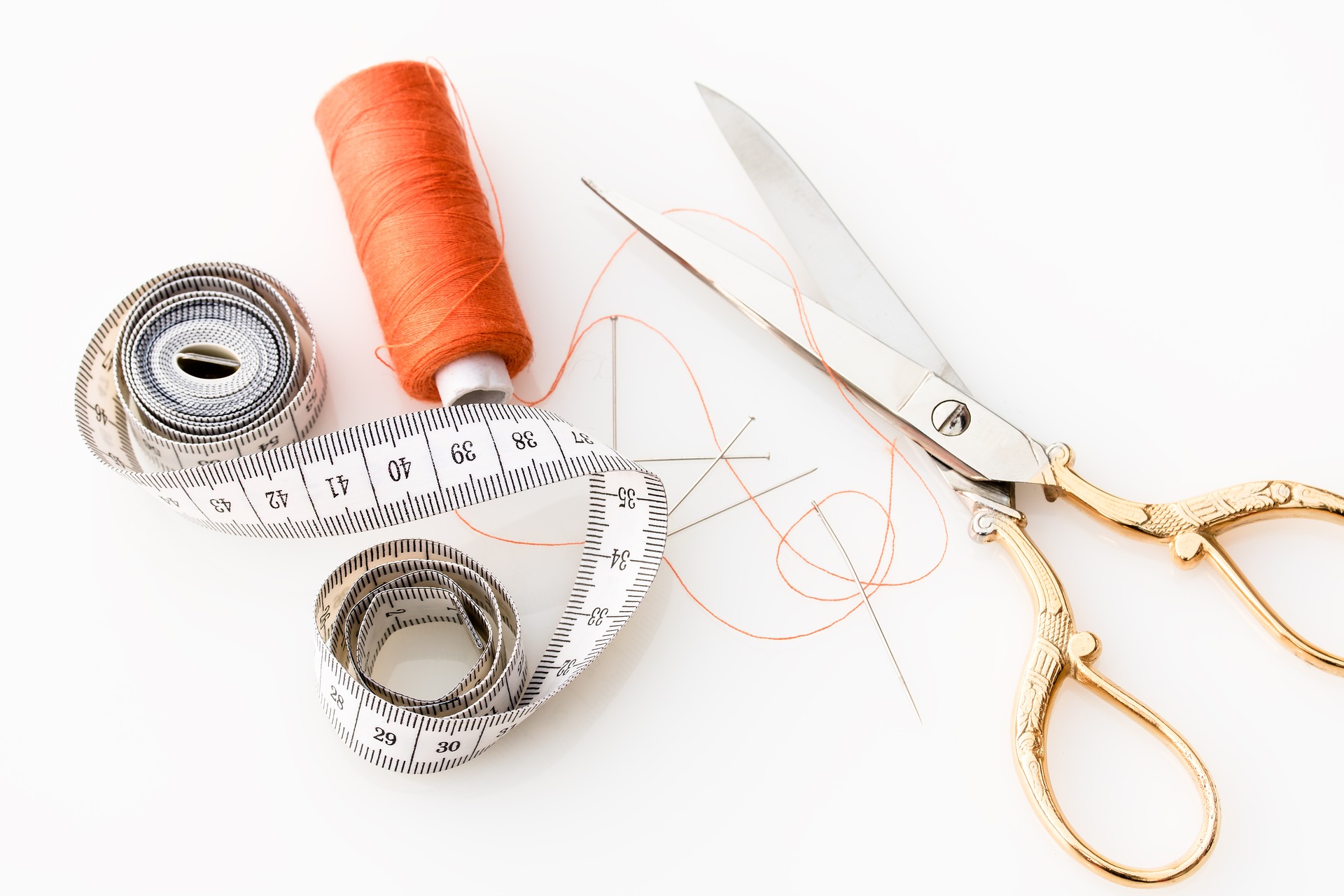 Let’s write performance test only when pressed the button. We can launch an app in the normal way and then apply measure Metric method to start and stop measuring the performance.  We can add the test like this:

Now that if we run this test, we can see that application is launched only once but we can calculate the performance by multiple invocations.

The measure metrics is a great way to optionally set up start and end point for performance measurement during the test execution.

The dialogue reports average, baseline and Max STDDEV values. In the resulting dialogue, we can see that the performance test is 0.779% worse than the previous execution. Those results can be also seen in the console output if we are running the performance tests from continuous integration server.

Pros and Cons of XCTest as Performance Test Tool

There are certain benefits to developers for using XCTest for performance testing. Some of them are as follows

Along with some benefits, there are certain pitfalls using XCTest for performance testing. Some of them are as follows

In the Xcode, performance tests aren’t treated separately. The XCTest framework allows us to run performance test along with our unit or UI tests. It becomes programmers responsibility to make sure that the test itself is setup correctly and working as expected. There are few things we can keep in mind while setting up performance tests

Before diving into performance test, we need to understand what and how we are going to test the specific code for performance. It would be a good idea to identify the level at which performance tests can be executed, it might be unit level, integration level or UI level. We can execute the test at any level as long as the test using XCTest framework.

The performance test executes multiple innovations of the same code block. We have to make sure that each invocation is atomic and independent from another without having high standard deviation. Anyway, Xcode will report an error if there are any deviations.

The predefined test data has high chances of producing reliable test results than random data while running a performance test. The random data will produce flaky results which aren’t useful to anyone.

As we have created a separate scheme for performance tests then it would be fairly easy to configure with any Continuous Integration server. It would be super easy if you are using Xcode Server. We can create separate CI job to run the performance tests on regular basis e.g daily, overnight  etc

Source Code for this Demo