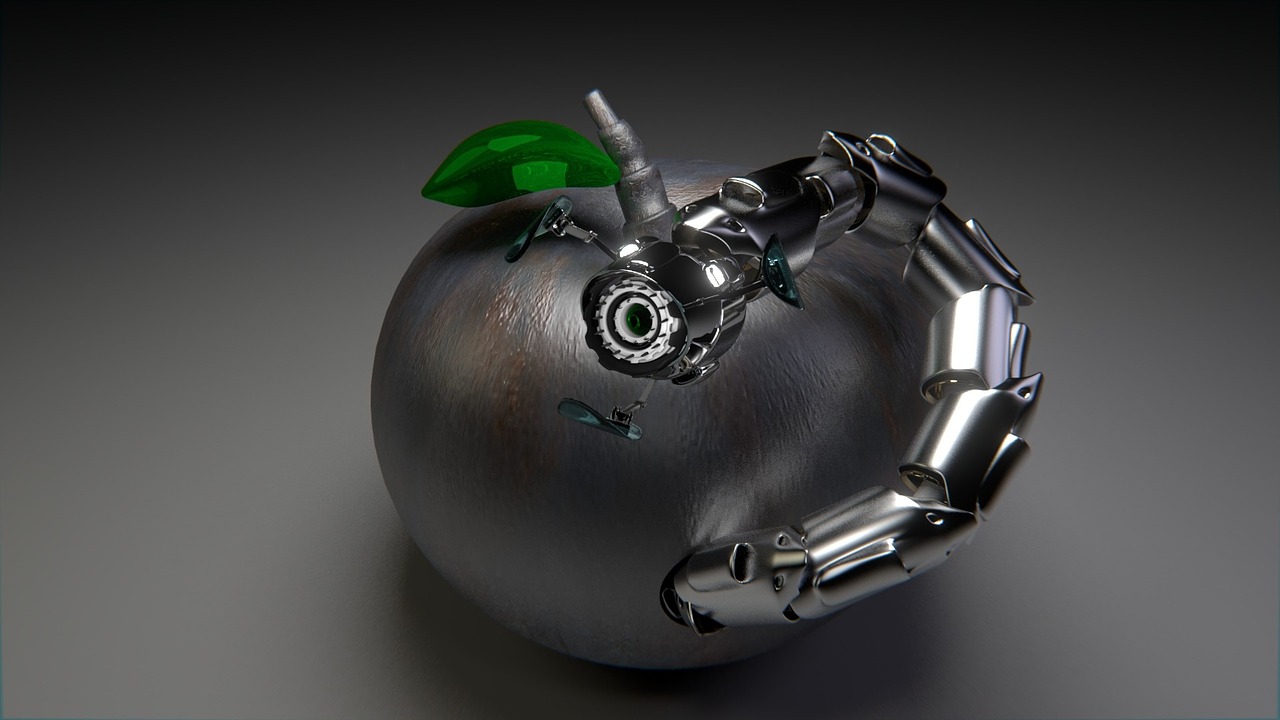 Continuous Delivery enables frequent releases of new features as soon they are ready and approved by product owners. The continuous Delivery pipeline should be able to analyse, build, test, archive and deploy iOS apps to iTunes Connect. In the previous post,  we have seen how to setup basic pipeline with Fastlane tools. Every iOS build deployed to iTunes Connect creates a .ipa  file and A dSYM file is a “debug symbols file” as part of the archive step. Those are very important build artifacts generated as part of the build which can be used to go back to the previous version of iOS apps. It’s useful to host those IPA files somewhere so that we can access previous versions of iOS apps easily. In this post, we will see automated way of hosting an IPA files to GitHub or similar hosting server.

You might be wondering why we need to host IPA files of released apps on the server. There are some situations when IPA files comes handy

Where to host IPA files?

The Continuous Integration server is the best place to host an IPA files in case of the self-hosted CI servers like Xcode Server, Jenkins, TeamCity etc,  however for the Cloud hosted CI server like TravisCI and CircleCI we need to host IPA file somewhere else. It’s because cloud based CI server launch fresh VM for the each build and VM will be destroyed after the build is finished. We might lose the IPA and other build artifacts unless we upload it to some other services. There are few options, we can host our build artifacts like test reports, IPA files dSYMS etc

There are Self-Hosted CI servers like Xcode Server from Apple, other open source CI servers like Jenkins, TeamCity etc.  The good thing about Self-Hosted CI servers is we don’t have to find any other place to host the build artifacts. It’s already available on the CI server unless we remove it. Sometimes we need to clean up CI server in that case we need to move out the build artifacts of release build to any other location on the same server. In both cases, we have an access to IPA files and dSYMS.

The latest version of Xcode Server with Xcode 9  has a new feature that will create and IPA files which can be visible from the Xcode Bots. I shared new features of the Xcode Servers in previous blog post ‘Xcode Server + Xcode 9 = Comprehensive iOS CI ‘ 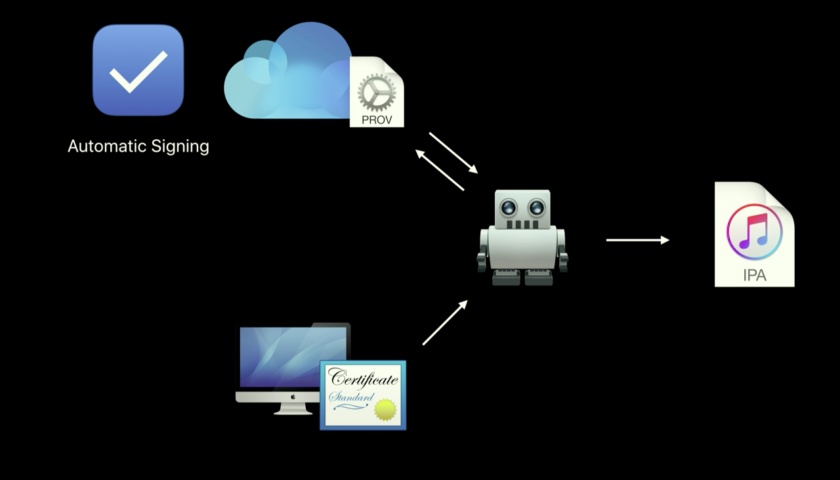 With Xcode Server, it becomes so easy to access IPA files of release bots. Similarly, we can have those on Jenkins or other CI servers.

As mentioned earlier, it would be challenging to access build artifacts from could based CI servers as new VM has been launched for every build and destroyed at end of the build. We have to upload the generated build artifats using a script to some other services like AWS or similar. We can easily upload the assets on GitHub using Fastlane set_github_release action.

We can combine some Fastlane actions to achieve this:

The above code snippet with push the tag to GitHub and create a release by uploading IPA and dSYMS to Github.

Pros and Cons of using GitHub

There are some pros and cons of using GitHub for hosting IPA and dSYMS on GitHub.

Now that, we managed to upload our IPA files to the server but how to use those files to go back to the old version of iOS app. There are multiple ways to achieve this but simplest one is using Xcode.  The process is very simple In Xcode 8, with iPhone plugged in, open Window -> Devices. In the left navigation, select the iPhone plugged in. Click on the + symbol under Installed Apps. Navigate to the .ipa  you want to be installed. Select and click open to install the app. 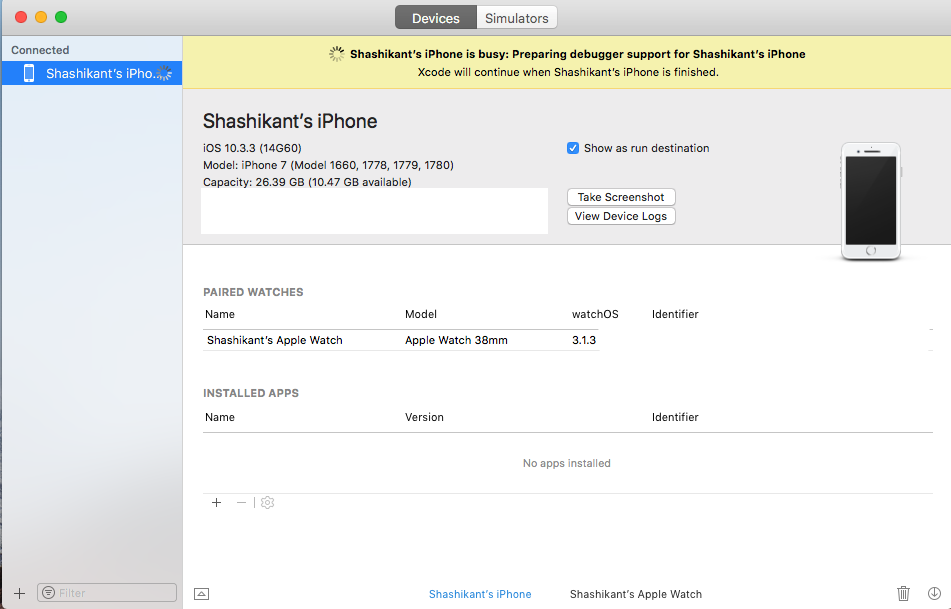 Mind the Certificated and Provisioning Profiles

In the fast paced world of Continuously Delivery, we deploy an iOS app frequently so it’s very important to track the important assets like IPA files and dSYMS to go back to the previous version of app easily if needed. You might want to see how your app evolved over the period of time or may be not but keeping the build artifacts hanging for some times is a good idea. We can achieve this using Fastlane or self-hosted CI servers.