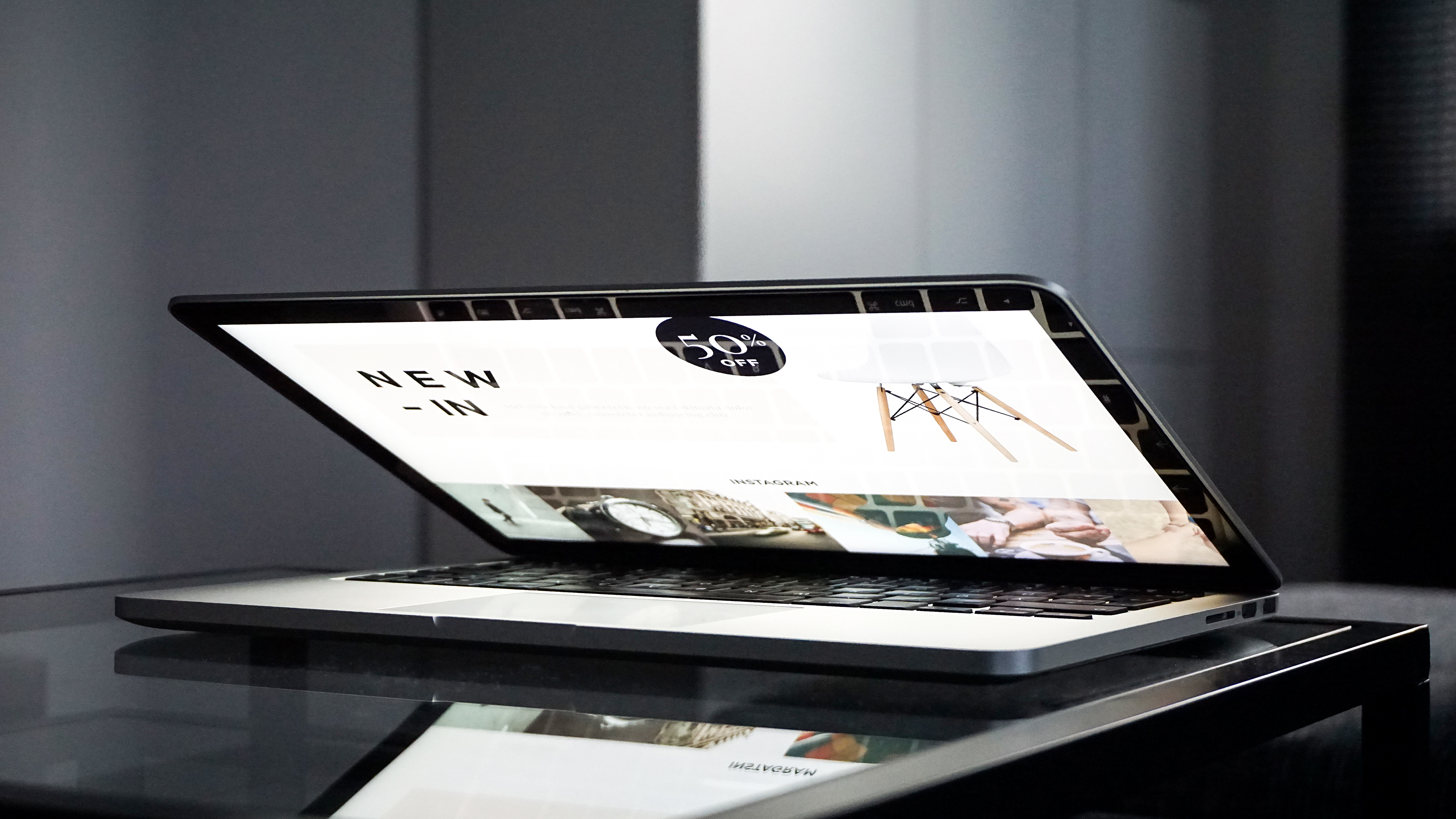 In this post, let’s try out new version of the Jenkins with it’s own Docker image.

The fastest way to get started is getting the docker image and run containers. The CloudBees has already created a Docker image jenkinsci/jenkins with tag of ‘2.0-beta-2’.

Let’s build couple of the Docker images in order to setup Jenkins instance with preserved data. There will be two images and containers

Now insert following in the Dockerfile

In this Dockerfile, we are creating another image on top of Jenkins Docker image with some jenkins log directory and JAVA options.

Now, we will create another Dockerfile called ‘Dockerfile-data’ so that we can mount that image/containers while launching jenkins-master.

Now that, we have docker file for the Jenkins Master and Jenkins Data. We can build those images.

We can launch the containers for each image

Jenkins 2.0 will ask for the Admin password stored in the Jenkins Master container. We can get it and paste it in the console

The next step is to fill in the required user details in order to login into the Jenkins.

You can then install default plugins

Now, we have ready instance of Jenkins to configure Jobs and Pipelines.

In the previous version of the Jenkins. We have

Pipeline as a code has following benefits

Here is the demo how to create a default pipeline using Jenkins 2.o. Click on the image below.

Now we can create different pipelines as per the GitHub branches. I have created and Github repo ‘jenkins2-docker‘ with multiple branches and configured the Jenkins accordingly.