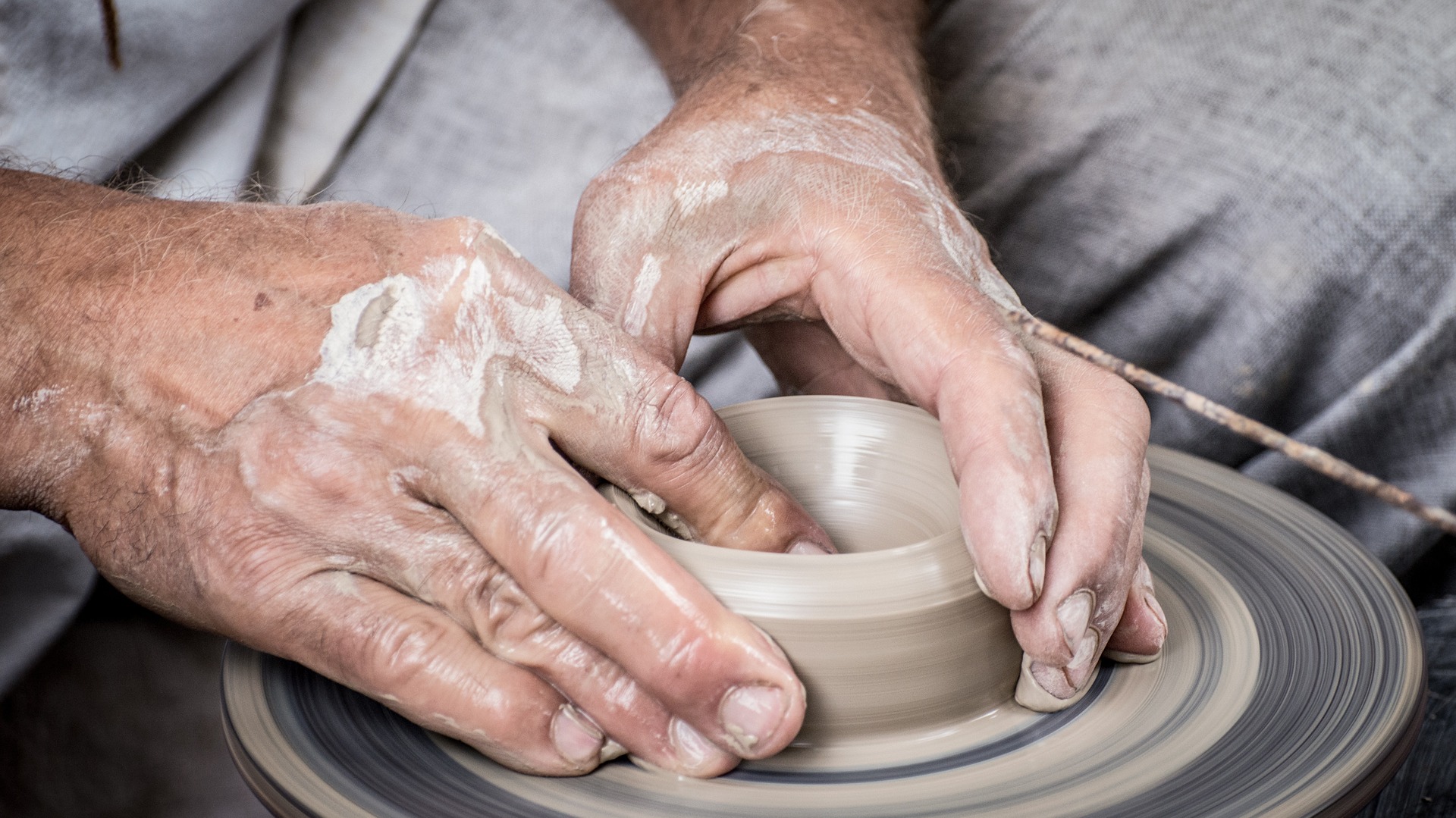 At WWDC 2017, there was a great session on What’s New in Testing which was mainly about new features of XCTest and XCUITest frameworks.  The team working on developer tools at Apple has made huge improvements in the area of  UI Testing with XCUITest and Continuous Integration with Xcode Server. In this post, we will explore all the new features with practical examples in Xcode 9 and command line. There is Github repo  Xcode9-XCTest created as part of this exploration.  You can reference this post to that GitHub repository to try out the things by your own.

There are a lot of new things announced related to testing for Apple platforms especially iOS and macOS. Some of them are as below.

There is a lot of enhancement in testing processes including Siri integration, Waiting in XCTest, Core Simulators in xcodebuild and much more. Let’s dive into this one by one.

I wrote a detailed blog about Controlling Siri from XCTest  using XCUISiriService a few months ago when it’s announced with Xcode 8.3 also created demo project on Github XCUISiriServiceDemo but API syntax has changed a bit but examples are still valid.

Open the Xcode9-XCTest project in Xcode 9 and run the testXCUISiriService() test from Xcode9_XCTestUITests.swift file. You can see the Siri will open Apple News app.

With Xcode 9, we can use Xcode scheme to run the test in different Language and Region. When we edit the scheme, we see the Test options to run tests using specific languages and Regions. We can easily test our app with different language and regions by changing the scheme settings.

There are many situations where we need to wait till things to happen to carry on our test execution like opening document, waiting for a response from server etc but it’s most common in UI testing scenarios. As of now, XCTest handles async testing by creating expectations and test will wait till the expectation fulfilled. The XCTest timeout will result in test failure. The expectations are tightly coupled with XCTestCase.

Now, XCTest has new class XCTWaiter which allows us to define expectations explicitly which is decoupled from XCTestCase. It has initialiser as public API and then different waiting conditions covered. XCTWaiter waits for a group of expectations to be fulfilled. We can now define the expectations like this:

The list of the newly added classes and sub-classes  are as follows:

There is one more handy API that we can use to wait for existence of XCUIElement.

Open the Xcode9-XCTest project in Xcode 9 and run the testXCWaiterfeatures() test from Xcode9_XCTestUITests.swift file. I have already shared detailed article a few months ago on Asynchronous iOS Testing in Swift with XCWaiter also there is demo project on GitHub here

As we are aware of the fact that, XCUIApplication is a proxy app that interacts with the main app which is used to launch, terminate and query the main application. Apple was using snapshot tool to communicate between  XCUI app and main App which was causing performance issues in terms of time and memory. Now snapshot has been removed and replaced with remote query and query analysis technique to improve the performance of the XCUItests. We might have faster execution of the tests.

Now the query would have faster magnitude and no memory spike.

Match First Vs Match All

There are big improvements in the area of organising tests for readable reports, taking screenshots of XCUIElements and attaching rich data to test reports. There are three different concepts introduced this year which are

UI Tests are usually long running and a lot of actions happening there e.g tapping buttons, swiping etc. As of now,  XCTest reports show all the actions in the test reports which is not particularly readable. Activities are the way to organise those actions into the group by giving a meaningful name so XCTest result will use that activity name in the result to make it more readable. You can read more about activities on Apple official documentations here
We can sprinkle activities on any set of actions e.g launch app in clean state

Now that, we have defined an activity to launch an app in the clean state. When we run the test then in the test report we will see “Given I have launched the app in clean state”  which is more readable. We can still access underlying actions by expanding the activity.

An Attachment can be used to attach rich data to test reports. It may be data from test, improved triage additional log, post processing workflow. The data may be in the form of raw binary data, string, property list, code object, files or images. We can attach the screenshots to activities using an attachment. We can add an attachment to activity like this:

Open the Xcode9-XCTest project in Xcode 9 and run the testActivitiesScreenShotsAttachments() test from Xcode9_XCTestUITests.swift file. You can see the test reports in Xcode are taking activity name rather than actions. In another test, we have attached screenshots to the activity.

We can test two applications in one XCTest using below code

The activate() method automatically wait for another app to become active but there might be situations where we want to manually wait for the app to be activated with can done by using predicates and XCUIApplication states.

As we can see that, we can interact with any app within Simulator or device as long as we know bundle identifier. This is a huge improvement in UI testing of iOS apps.

Open the Xcode9-XCTest project in Xcode 9 and run the testMultipleApps() test from Xcode9_XCTestUITests.swift file. We are interacting with main application and settings app.

Clone or download  Xcode9-XCTest project and run xcodebuild command. One thing to note that, there is no simulator launching while tests are running.

xcodebuild support parallel device testing. It means we can run the test in multiple simulator and devices as long as devices are provisioned also we can run a test on devices which are wirelessly connected to the server. We just need to pass multiple destinations to xcodebuild.

I have shared a detailed article about how to setup Xcode Server using Xcode 9 which is Xcode 9 + Xcode Server = Comprehensive iOS Continuous Integration. Feel free to navigate to that article to learn more about Xcode Server setup from scratch.

New features in XCTest framework like parallel testing, automatic provisioning, multi-app testing will definitely be useful for all the iOS teams across the world. Apple is investing time on improving testing and continuous integration practices. Hope it will continue in recent years.