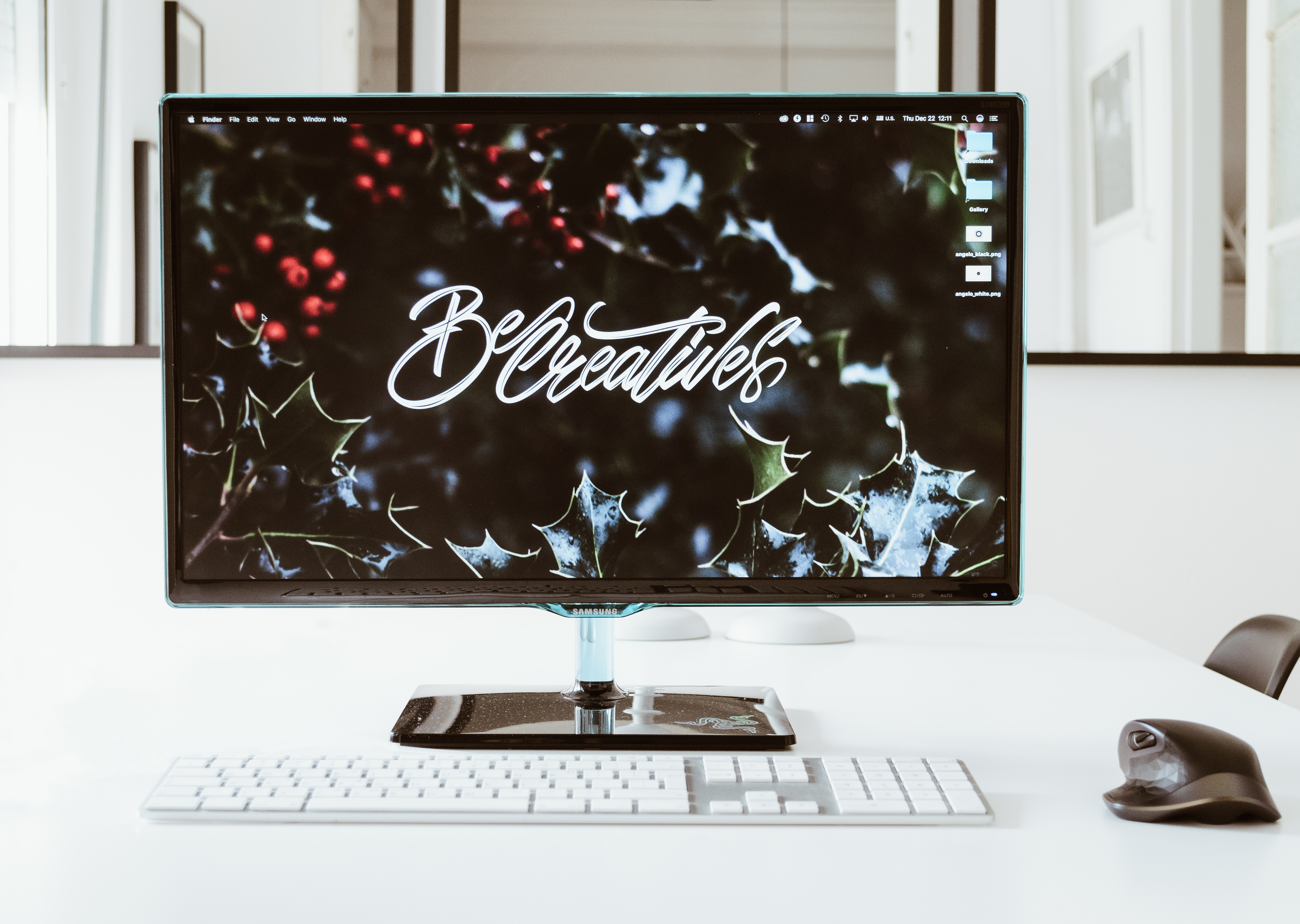 Before Xcode 8, we have to build and compile and application before running Unit Tests and UI tests on CI which is duplication of running task. The distributed testing is time consuming as well as we have build and compile the source code on every machine. Actually building and Compiling takes lot of build time on CI Server.

Xcode 8 release bought couple of new features in ‘xcodebuild’ which can add lot of value to iOS development and testing process.

This should build our app for the testing and create xctestrun  file in the DerivedData.

The xcodebuid also has another option called ‘test-without-building’ where we don’t need to provide workspace instead we specify the XCTESTRUN file which will inject that file and runs all the tests.

This feature can be highly useful for the distributed testing as we can created XCTESTRUN file at one machine and distributed to other test specific machine. In order to use it we can specify this option to ru tests without building

This time it won’t build and application.

Speeding up the XCTest on CI

Using the features mentioned above, we can speed up the test execution as well as save the build time. Let’s jump into the Xcode and see how to do that

Create a sample iOS app in the Xcode and name it XCTestRun  with unit and UI tests included. You may also want to save this project as ‘workspace’ as most of the real projects are saved as ‘.workspace’. You can do that using File->Save as Workspace  Xcode option. You can also create separate schemes to run Unit Tests and UI Tests. Thats it

Let’s now try to build this project using new features of xcodebuild . Let’s first use  build-for-testing  feature to prepare our application for testing.

This will build an application for testing and creates XCTestRun_iphonesimulator10.2-x86_64.xctestrun file inside the  build/Build/Products  directory. We can now use this file to run tests without building.

We can now use this file to run tests without building using test-without-building  options, we can also use -only-testing  and - skip-testing

We can execute those script as part of CI or we can use tools like Fastlane mentioned below.

Fastlane has set of tools to use for iOS automation as well as loads of actions to perform tasks. In order to setup Fastlane we need to create  Fastlane directory and  Fastfile inside that directory.

Fastlane has xcodebuild action as well scan tool but unfortunately none of support build-for-testing  and test-without-building  natively without additional effort at the time writing this post. We need to write custom action to perform those steps. I have written custom Fastlane Action called ‘xctestrun‘ which takes few options to run the build and test without building.

Now that, we have custom action, let’s us that in the  Fastfile by adding the following code.

This fast file has separate lanes for ‘build-for-testing’ , running Unit tests and UI tests also note that we are using custom action ‘xctestrun’

We can now run fastlane lane ‘build-for testing’ to build and app for testing.

This will build an app for testing

This will execute only ‘unittest’ scheme.

Similarly, we can execute UI tests

This will execute only UI Tests.

We don’t need to build or compile an app to run unit and UI tests.

The Source code for this demo is available on Github ‘XCTestRun‘ You can try it yourself.