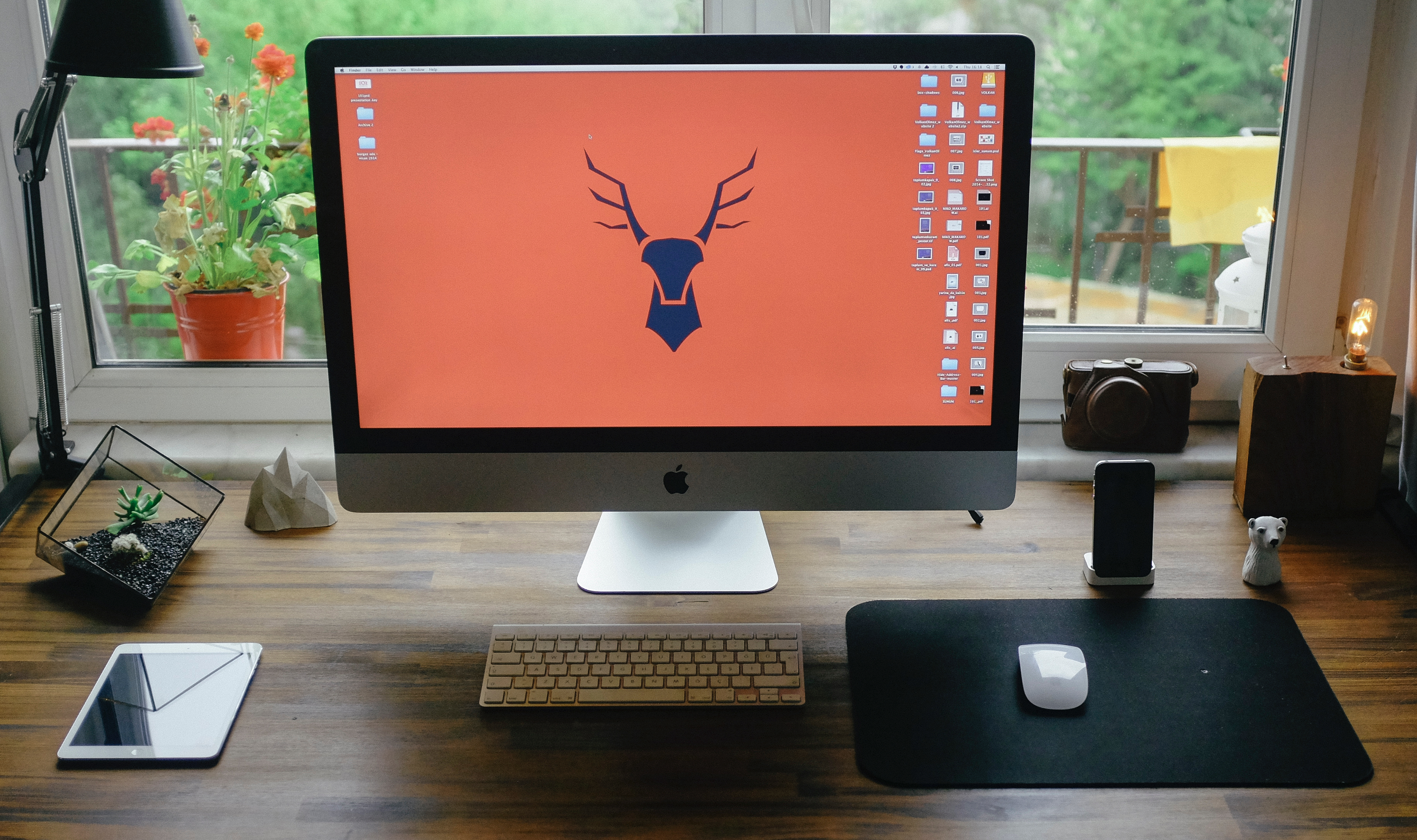 Most modern languages come with an official solution for code distribution. In today’s world of modern mobile development, it is essential to re-use the code already written by developers. Code reuse can be achieved by creating and distributing the packages from central repository. A package manager is a tool that simplifies the process of working with code from multiple sources. Typical Package Manager should have ability to do following things

The examples of popular package managers are RubyGems for Ruby , Composer for PHP , NPM for NodeJS, CocoaPods for iOS

The basic usage of most package managers are mostly common,

The Swift dependency management for iOS does exactly same things but it has additional task of building the Xcode scheme. Apple has released it’s own package manager called Swift Package Manager to share and distribute Swift packages. It’s good to know that Apple is working on replacement of the current package managers in the iOS development world those are CocoaPods and Carthage. In this post we will cover popular Swift dependency managers. Those are CocoaPods, Carthage and Swift Package Manager. We will use SwiftyJSON which is very popular Swift library for parsing JSON as an example.

CocoaPods comes as a Ruby library and need to be installed using RubyGem. CocoaPods is built with Ruby and is installable with the default Ruby available on OS X.

The above command (pod install) is very magical which make lots of changes to our Xcode project under the hood. The most of the times, it’s really hard to understand that what has been changed. This might be the reason most developers hates CocoaPods. CocoaPods makes following changes to Xcode.

Now,we have to use  .xcworkspace  to open the project to import your dependencies otherwise CocoaPods won’t work.

The use of CocoaPods has following Pros and Cons

Carthage is another simple dependency manager for the Cocoa application. It downloads and build the dependencies but will not change Project file Or Xcode project build setting like CocoaPods. We have to manually drag . framework’ binaries to   Linked Frameworks and Libraries .

We can install Carthage using HomeBrew

We are now ready to use Carthage. As above, we need to get SwiftyJSON using Carthage then we have create file called Cartfile  with following content.

Now that, we have specified our dependency in the Cartfile, Run

This will fetch dependencies into a Carthage/Checkouts folder, then build each one. Now everything CocoaPods does automatically as magic, we have do it manually.

On your application targets General settings tab, in the Linked Frameworks and Libraries section, drag and drop each framework you want to use from the Carthage/Build folder on disk. There are also some workaround for the App Store Submission bug, which you can read on Carthage README file. After doing this all manual work, we should be able to import dependencies.

Carthage won’t touch Xcode settings or Project files. Carthage being very simple and just checkout and build the dependencies and leave it to you to add the binaries to Xcode. It gives you full control of what we are adding to Xcode.

There are some pros and cons of the Carthage

The Swift Package Manager is a tool for managing the distribution of Swift code. It’s integrated with the Swift build system to automate the process of downloading, compiling, and linking dependencies.

It’s very easy to create our basic Swift package.  Your default  Hello World Package is ready to publish if you execute following commands.

At this stage, we should have default Hello World package ready to publish on Github. In order o publish package, we need to push it to GitHub account. Assuming we have git setup. Replace username and package name with yours. Swift packages uses semantic versioning to version packages.

We have published our first Swift Package. The published package can be found on Github here.

We can use existing Swift packages by creating package.swift file and specifying dependencies inside the file.  This file should look like this

We will download the SwiftyJSON dependency using fetch command.

Now that, we should have SwiftyJSON dependencies checked out inside Packages directory. We can use that dependency now in our project using

It’s very challenging to select a Swift dependency manager for iOS project as all of the package managers has it’s own pros and cons. Swift Package Manager will be definitely replace CocoaPods and Carthage in the future but meanwhile we have to use CocoaPods or Carthage.