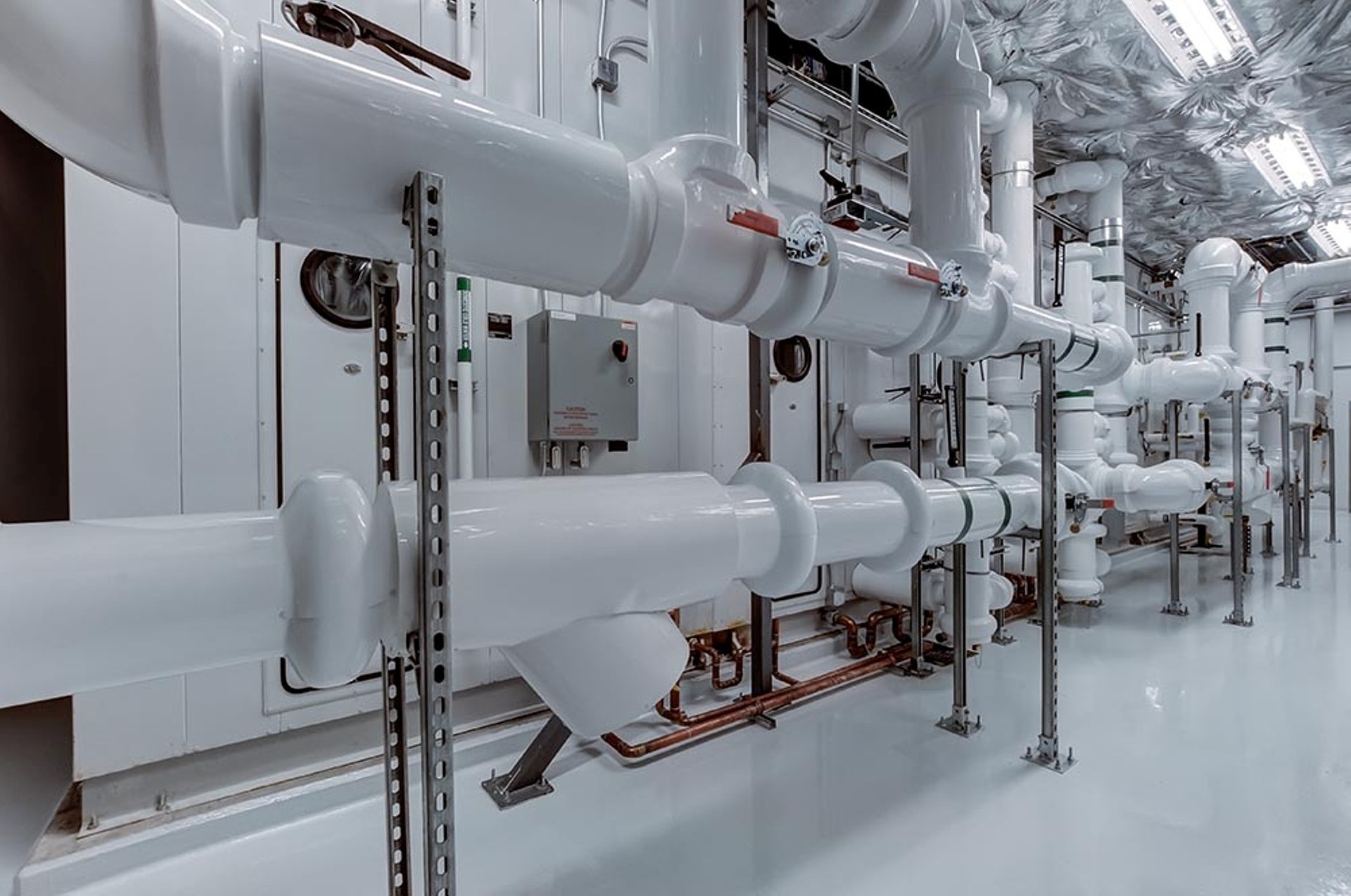 The process of Continuous Integration performs various activities like analysing, building, testing and deploying iOS apps. It would be a great idea to break down each build tasks into various stages and execute them independently. This process is also called Build Pipeline Or Deployment Pipeline. As an iOS developer, you might have experienced that building an iOS app can take a lot of time so as testing. The pipeline is the way to deal with each stage of iOS development to get fast feedback. We probably don’t want to get build failure for code styling issue after spending hours of build and test phase. The self-hosted Continuous Integration Servers like Jenkins and  TeamCity has good support to create build pipelines but cloud-based CI servers like TravisCI, CircleCI and some others are also rolling out deployment pipelining features. In this post, we will see how to setup iOS deployment pipeline using Travis Stages feature. Please note, I have used TravisCI as an example because I used it for some of my open-source projects. There might be similar features available for other could based CI servers as well.

Before jumping into  TravisCI setup, we will see what are the important stages of deploying any iOS apps. The major build phases are

These are the major stages that have to be automated on continuous integration server to enable automatic deployments.

Just in case if are new to TravisCI, It is a cloud-based Continuous Integration platform embedded with Github which allow running CI builds for the open-source as well as an enterprise project. It has good documentation to get started with Continuous Integration. TravisCI has announced new feature Travis Stages to enable the deployment pipelines for open-source as well as enterprise projects. The stages can be enabled by adding following code sample in the .travis.yml file

In order to apply this principle in the iOS projects, let’s create an  open-source project on GitHub with following (you can use any iOS app)

Now that, we have a basic iOS project to be configured for CI. We can now add support to run the build on TravisCI and enable following stages. 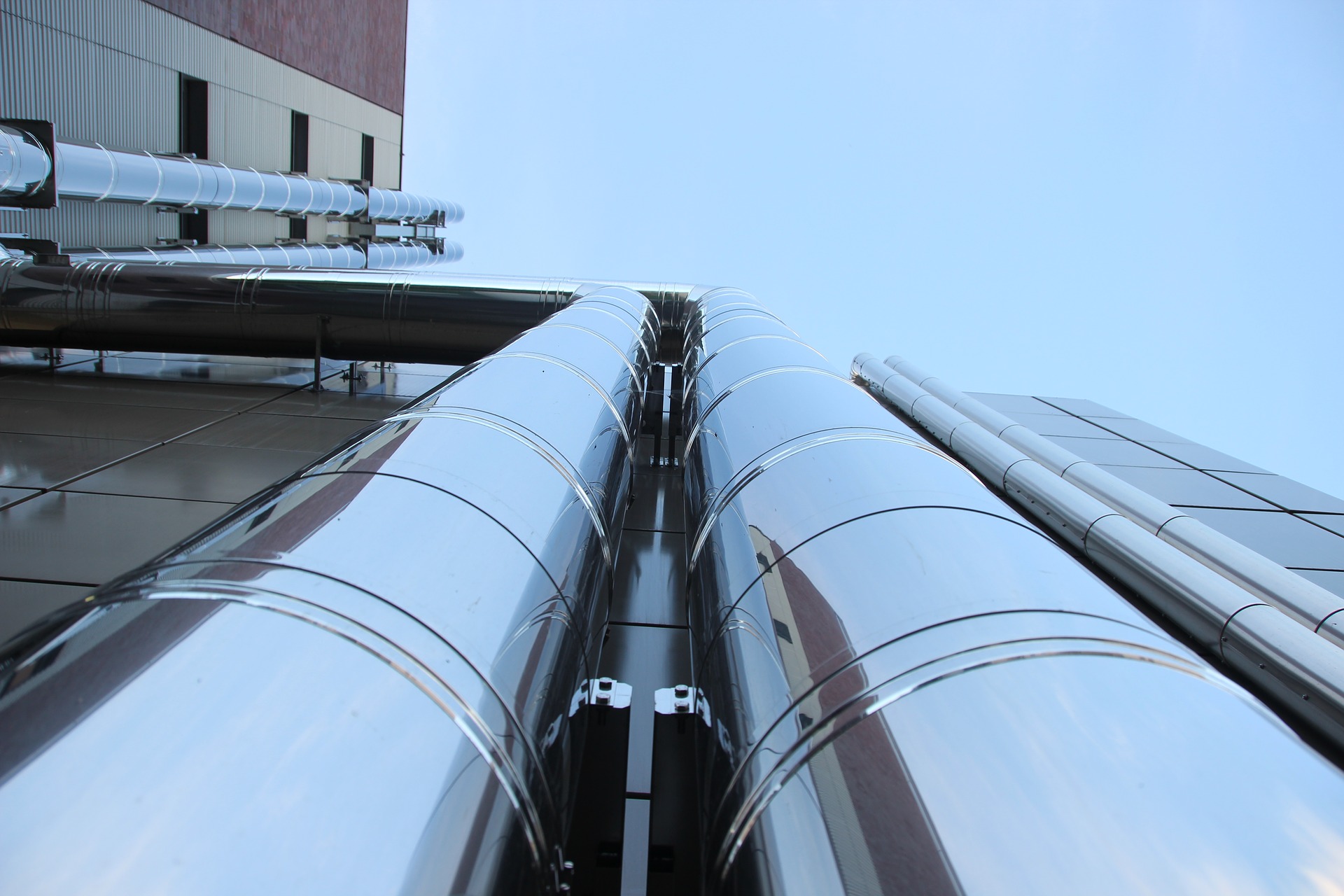 TravisCI uses macOS virtual images to run builds, the list of the all the images can be found here. We can pick latest xcode9  images to run a build for our demo app. We have to run a script to execute SwiftLint and run XCTest using Fastlane Scan. We can setup our .travis.yml  file like this:

The config file above will run 3 different stages for SwiftLint, unit testing and UI testing respectively. Once build is triggered on TravisCI, it will look like this 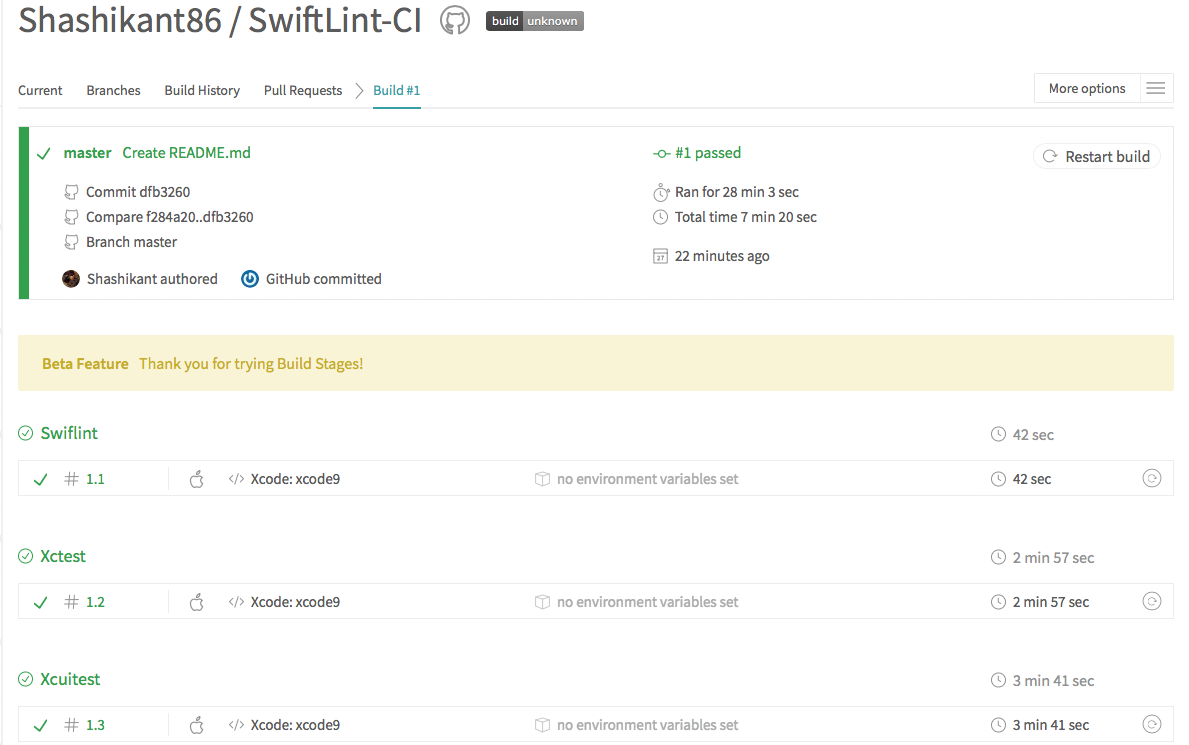 This indicates that we have build pipeline for each stage and no stage will run unless the previous stage is passed.

Now that, we have setup up build pipeline for code analysis and running unit and UI tests. We can take this pipeline further to deploy an iOS app to iTunes Connects. Automating and distributing builds are not in the scope of this post but you can read my previous post on automating iOS deployments to iTunes connects using Fastlane tools  here. We can extend Travis stages to deploy an app like this:

This configuration will take our iOS app to the TestFlight assuming we setup all the provisioning and certificates in the TravisCI virtual machines. Note that you have to use different Fastlane  actions to create keychain, import certificates to the keychain to allow TravisCI virtual machine codesign an app. In this way, we can break down iOS deployment phases into TravisCI stages for better visibility.

We can still parallelise Travis builds within stages to speed up the overall build execution. We can run unit and UI tests in parallel as well we can distribute an IPA to multiple platforms like Fabric and TestFlight at the same time. Not sure TravisCI has documented the parallelism but there is a trick to run the builds in the parallel in the stage, we have to give the same name to the stage to run in the parallel. In our SwiftLint-CI app, we can parallelise running unit test as well as UI tests by calling it as ‘XCTest’ stage something like this :

Note that, we have given the same name to the build stage but running different scripts for each stage. This will run “XCTest” stage in the parallel. That’s a trick to run Travis builds in parallel within a stage. The parallel build will look like this:

Sequential build is available here and parallelized build is here

The cloud-based CI servers are providing an ability to run iOS builds in multiple stages to create seamless deployment pipelines for iOS apps. We can take advantage of such features for better feedback and visibility in the build process.