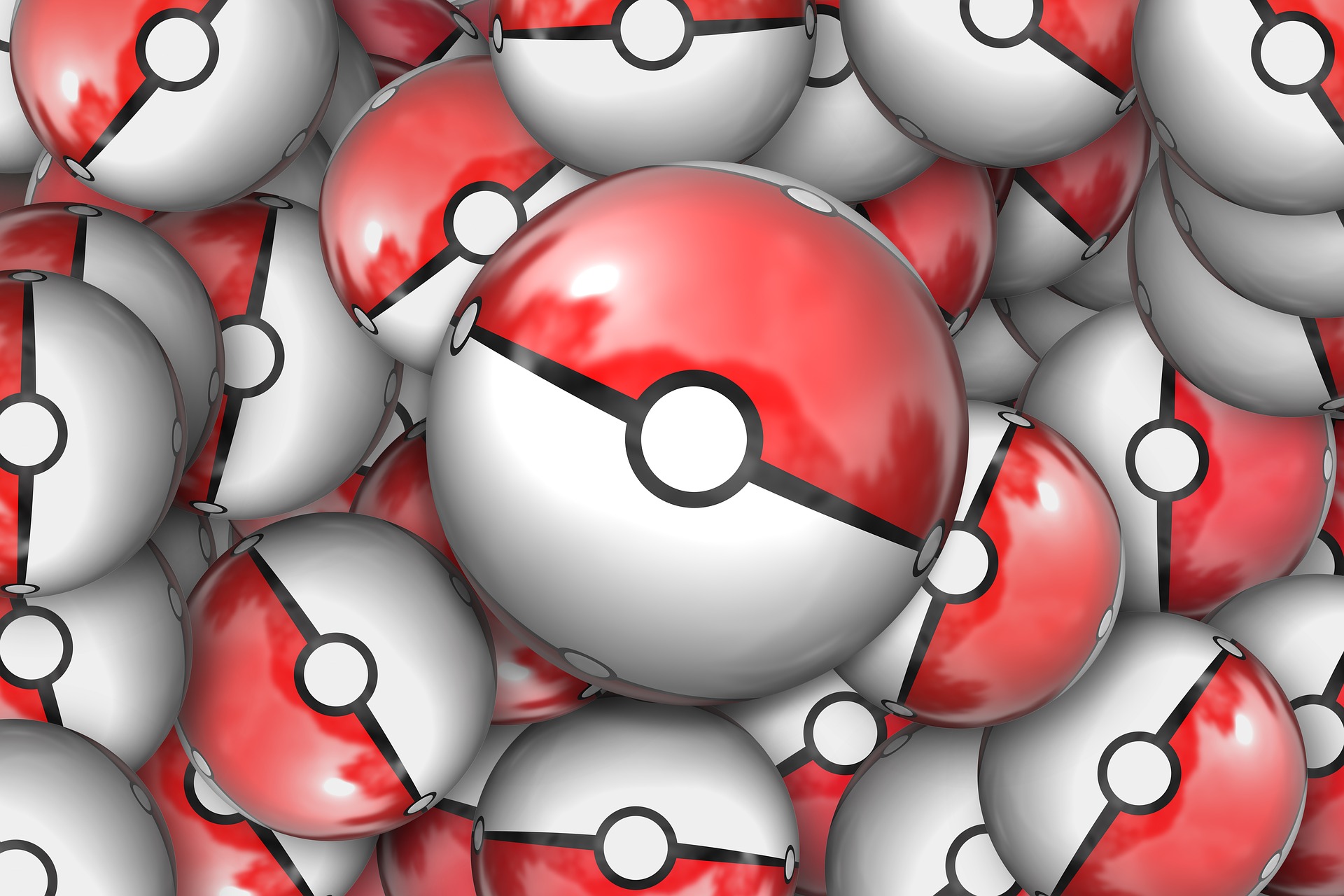 Using XCUITest framework for automation of iOS apps makes sure that app is working as expected from the users points of view. Since, Apple launched the UI testing support in WWDC 2015, this framework getting popular among iOS developers as they can now write UI tests in Swift and XCTest frameworks same as unit tests. In this short post we will see how to organise the XCUIElements i.e locators on the screens using Swift enums in better way. This is the short trick shared by one of my smart colleague at work.

In the Selenium or Appium world, you might have heard some patterns like Page Objects or Screen Play that has been used in order to abstract or store UI elements. We can store the UI elements in the separate class or Struct and then we can access those elements in the tests or step definitions etc. In the Swift, we can make use of Swift Enumerations in order to store our UI elements also called  XCUIElements. Swift enums plays much better than classes and structs as we can add functions to the enumerations as needed. Another benefit of using enums is we can access the enums all over the UI target without need to creating objects or refer as static value.

Let’s imagine that our iOS app has home screen which contains 3 buttons, 2 static texts. We can easily write an enumeration with all these 6 cases like this.

Now that, we have defined all the elements in the home screen using Swift enum that can be used anywhere in the UI test target. This is an approach, I have taken previously which also explained in the BDD tool XCFit which I wrote earlier. There is nothing wrong in this approach as we can access all those element independently as needed. However, there is better way we can use Swift enums so that we can save lot of code and still achieve the same result.

In the approach mentioned earlier, we have defined all the elements separately, we can refactor above enum by

We can then use raw values of the cases in the XCUIElements. So we can refactor above enum as shown below.

Now that, we have assigned the string values to enum cases and ew grouped the cases as buttons and static texts. This makes our original enum much shorter and concise.

If you want to keep the types separate, we can re-write the enum something like this :

You can pick an approach whatever seems suitable.

By using some great features of Swift programming language, we can make our XCUITests much smarter, faster and scalable. In this example, we have seen how to use Swift enumerations for storing XCUIElements, later I will share more XCUITest tips as I learn from experts. Let me know if you have better approach of storing XCUIElements in the comments.