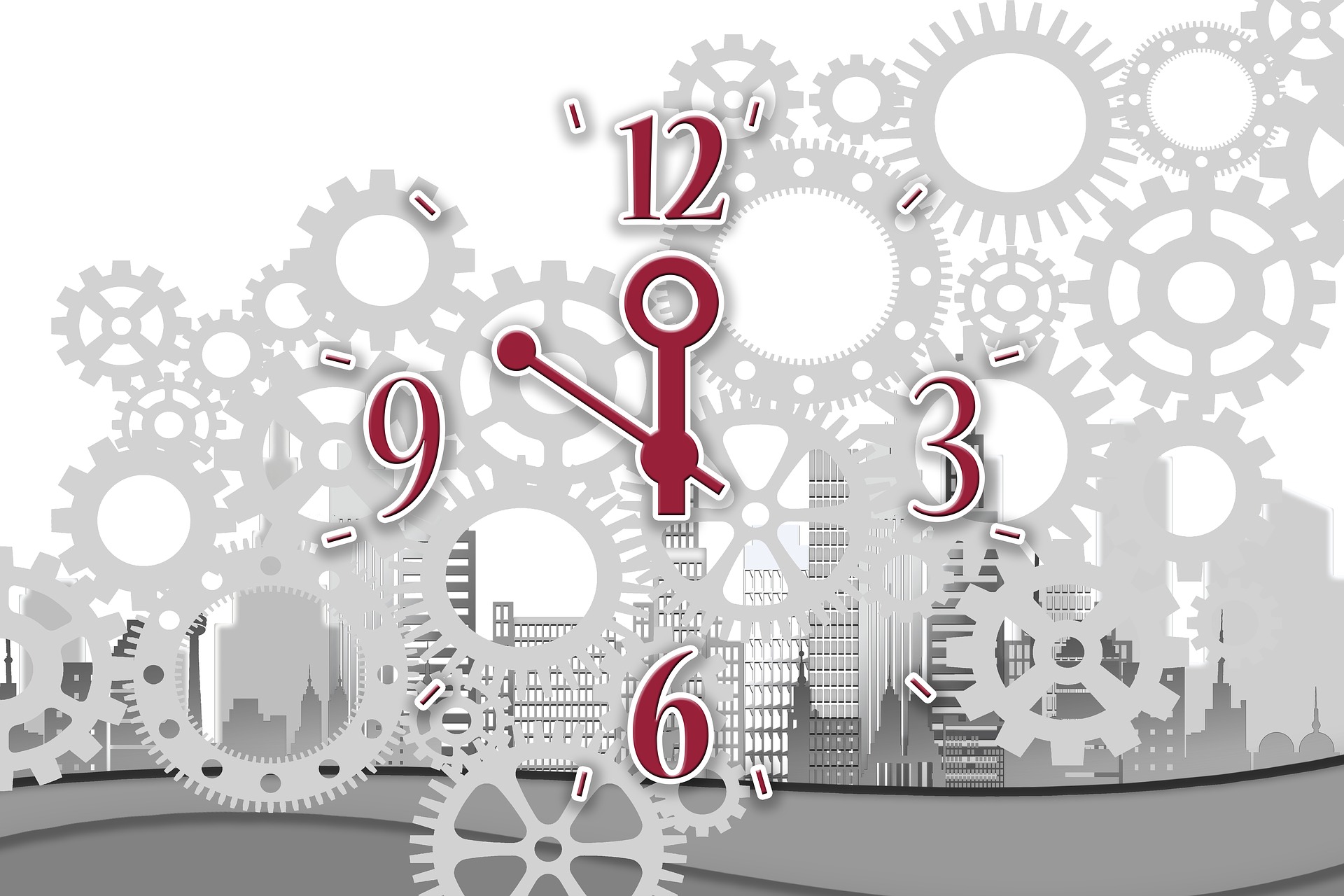 With Xcode 9, Apple announced the new build system at WWDC 2017. The new Xcode build system is written from scratch and purely in Swift. However, for some reason, it’s not enabled by default and available as the preview. Apple said that they will make it default in the later version of Xcode. It means we have to accept this build system in future without any questioning. In this short post, we will see how to use Xcode New build system to speed up the Swift build time of iOS apps.

Yes. The “Xcode New Build System” that’s what they call it, they couldn’t think of the proper name to this build system. In order to know more about Xcode new build system DON’T watch this WWDC 2017 session “What’s New in Swift” at which new build is announced. The person literally spent only 40 seconds to talk about new build system so there is nothing to learn there, instead, google about it or keep reading this post. Xcode new build system is available in Xcode 9+. As an iOS Engineer, you might be pressing CMD+B  or CMD+R  hundreds of time during the day and watch Xcode compiling the stuff for a long time. Currently, Xcode uses the “Standard Build System” by default which is the bit slow in compiling the Swift projects. In order to improve the compile and build time of the Swift projects, Apple has launched this brand new “New Build System” which promises to be advance in the area including the performance and dependency management. As per the Apple documentation on What’s New Xcode 9, new build system should be able to

How to enable New Build System

There are multiple ways we can enable new build system for our iOS project. 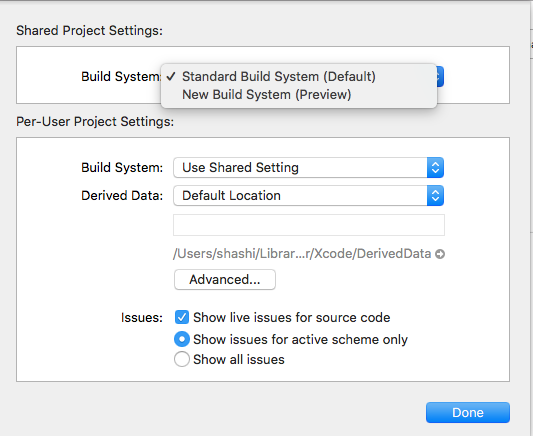 One this is enabled, you should see the blue hammer.

What Changed in Xcode

New Build System Under The Hood 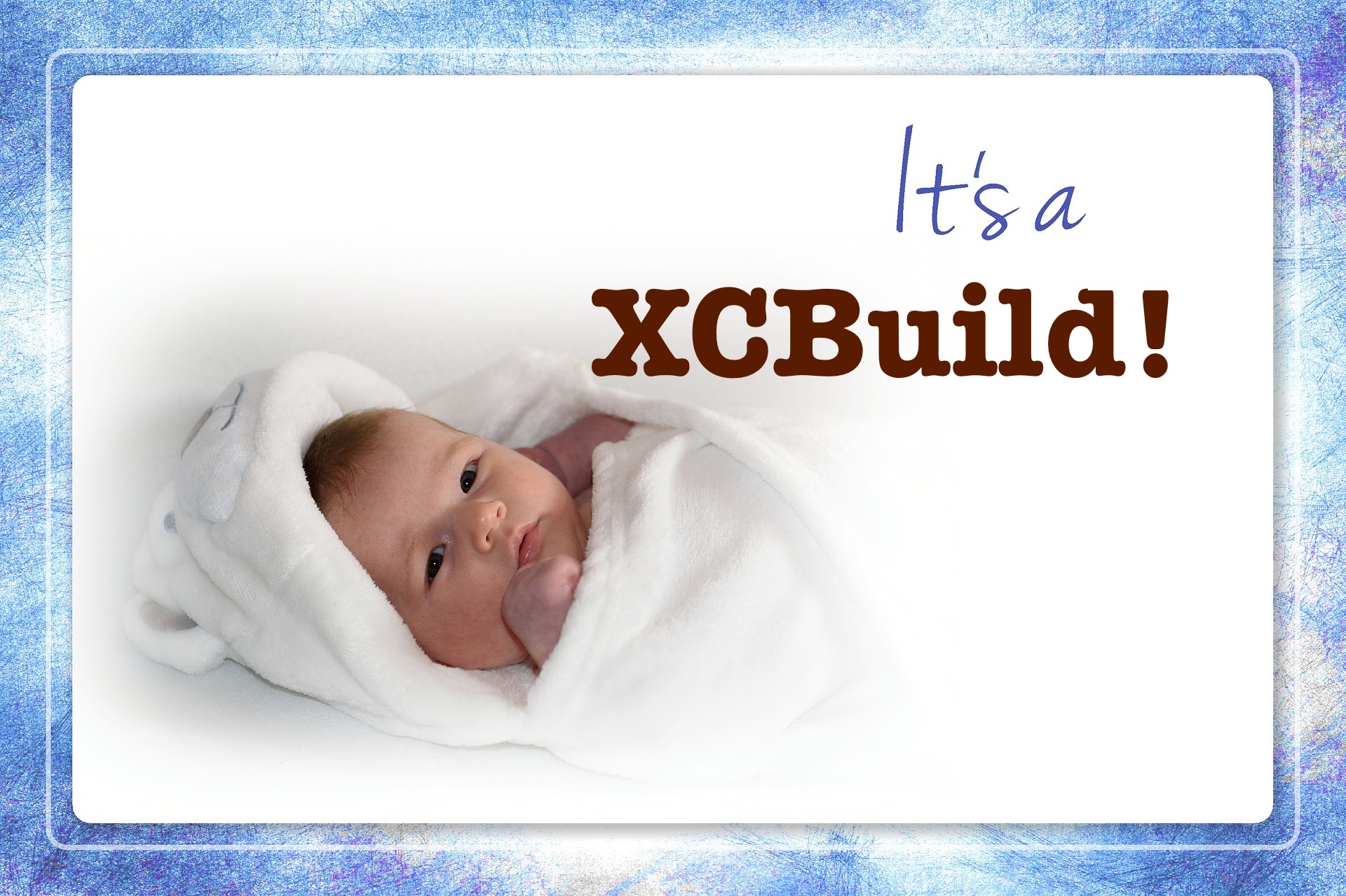 It’s easy to remember, you reading XCBlog so the build system is XCBuild as simple as that. However, it’s not the same as the build tool that Facebook has built with the same name. GitHub repo for the Facebook’s xcbuild is here

The binary of the Apple’s xcbuild is located at this weird path:

The role of this binary is out of the scope of this post but you can add this to $PATH and explore the options.

Now we will see the build time in the Xcode.

I have done, this test on some of the project and found the major improvement in the build. The new build system is average 30% faster on the clean build and 75% faster on the incremental builds. Don’t trust anyone. Just try it yourself.

In order to demo this, I have created an empty single view iOS app called ‘NewBuildSystem-Demo‘. I performed the benchmark test as mentioned above and saw the amazing build time improvement.

With current standard build system, it took 12 seconds to build and clean build

However, when I enabled the new build system then it just took 5 seconds or the clean build.

As you might have seen that there are some issues that mentioned on the stack overflow or some other channels but most of them are related to Objective-C or Cocoapods related. It shouldn’t impact on Swift project unless you have crazy setup. Some of the popular open issues are