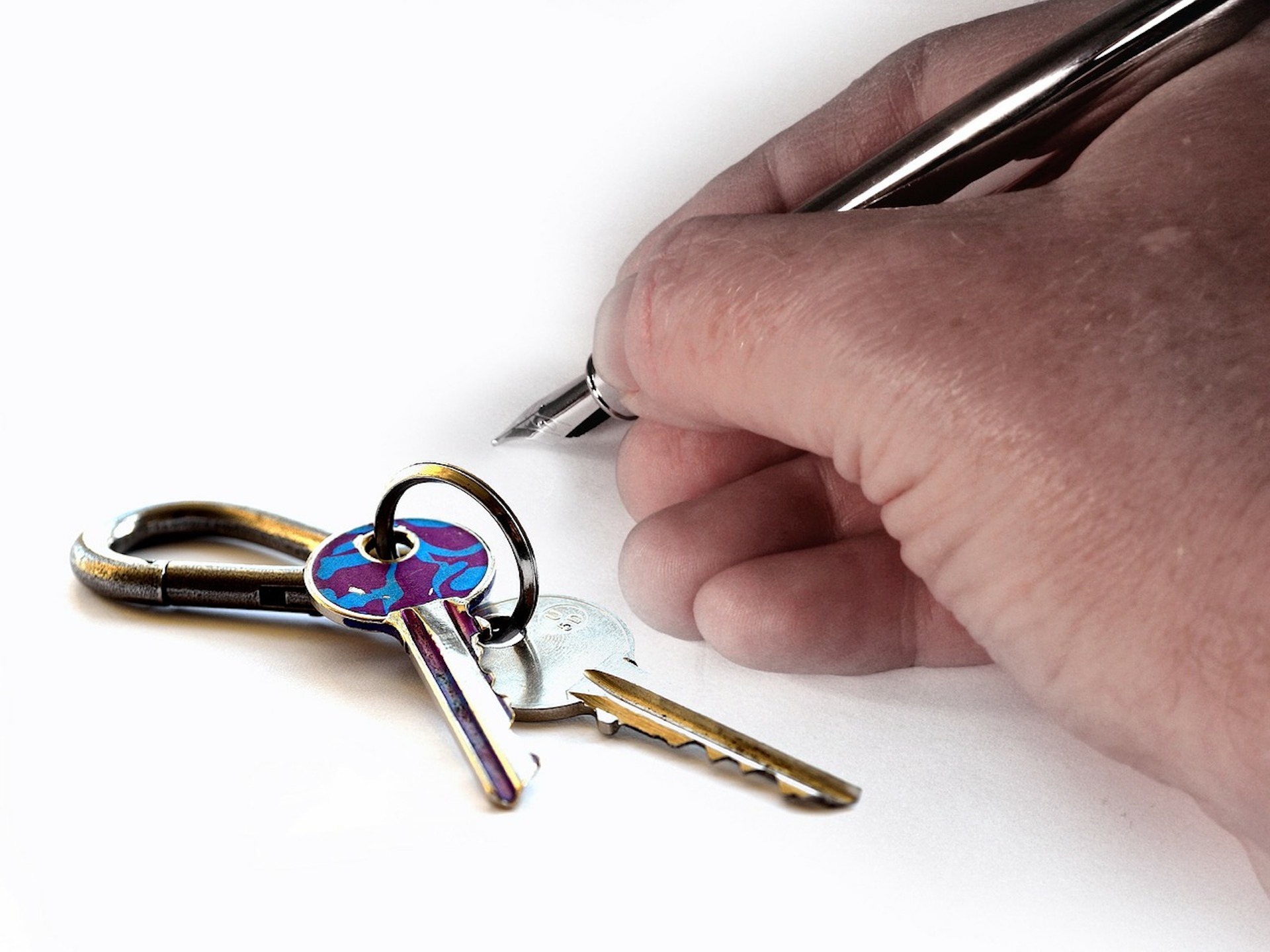 This is the final part of the iOS Code Signing tutorial series. This series covers fundamentals of the iOS code signing process. You can find all the posts in the series linked below

As of now in this series, we have done the lot of groundwork in order to perform the actual code signing of the iOS apps. In previous posts, we have seen CSR, Certificates and Provisioning Profiles needed to code sign iOS apps. in this final post, we will focus on the actual code signing process. We will look into a digital signature, three main important stages of the code signing, the process of signing and verifying app with the codesign command line tool. So let’s get started.

Nowadays, with the latest version of the Xcode, all the code signing activities are handled by Xcode under the hood.  We just need to specify the code signing identity and Xcode will manage everything for us. This approach is alright for development and distribution from the local machine because development team can rely on Xcode to handle all these task and apps can be released from the local Xcode machine. However, in the modern era of DevOps and Continuous Delivery, we can’t use local Xcode to ship applications. The applications have to be shipped from the Continuous Integration server. This arises the need for automating the builds and understanding the codesigning in details.

Apple has very comprehensive documentation on the entire code signing process here which explains most of the things. in this post, we will try to make use of that document to make it little bit practical with all the code signing activities. We have already created a demo app for codesigning and can be used to understand the actual code signing process.

We have already covered the benefits and limitations of the code signing in the introductory post. Code signing is performed after the building of the app is done. All the application including bundles, resources, frameworks, tools, scripts, libraries, plugins, Info.plist files, assets and all another sort of codes need to be code signed along with individual components of the apps.

Xcode uses codesign command line tool to sign the app one it’s built. We can use codesign tool to sign app without Xcode as well. The codesign tool is used to create and verify the code signature. In order to get more information about the various options and tasks that can be performed with codesign tool. Check out the Apple’s documentation here or simply type command man codesign to display detailed and latest information in the terminal.

This command will sign the components of the demo app. In this case, the app is already signed by Xcode so doesn’t need re-signing. Now we will see the what happened under the hood when the app is signed using the code signing identity.

We will see each of these stages in details with practical example whenever applicable.

In real life, we seal various objects in order to lock it so that it shouldn’t change. The good example is a letter in the sealed envelope guarantee that contents of the letter haven’t been changed since sender seals the envelope. A receiver is also sure that letter sent by sender hasn’t been modified or altered unless the seal is broken. It means seal ensure the seal ensure an integrity of the content. In the same way, seal in the code signing adds collections of hashes of the various part of the code so that verifier can detect if there are any changes in the code since the code has signed.

The code signing software, in our case, codesign generates seal by running a different part of the code in the app. It applies hashes to each an every part of the code using some sort of hashing algorithm. The hashes applied to the input blocks are unique. A verifier then uses the same hashing algorithm to compare the hashes, if all are same then it satisfies the verification criteria. The small change can result in the corruption of the hash. The hashes are applied to frameworks and all sort of the code. In the property list format. The typical hashing looks like this

The verifier then uses the same hashing algorithm to verify that data hasn’t altered. However, this verification is only as reliable as the reliability of the stored hash. The digital signature guarantees the signing verification.

Even the small change in the code will invalidate the hash and report that signature is invalid. The software uses the same set if hashes and signer’s public key embedded in the certificate to decrypt the hashes. The verifier then compares the hashes and output the result.

Now that, we have briefly covered the three stages of the code signing. Let’s print out the detailed information of our code signed demo app using the command.

This should print the all the codesigning details of our demo app. It looks like this:

As we can see there is a lot of information about the code signed the app. This shows the Executable path, identifier of the app and Signature of the app. As we have used development certificate and debug build, it’s showing Format of Mach-O thin binary. There are 14+7 hashes and 13 rules applied. As of now, there are no Internal Requirements specified with code signature.

With the automatic signing, Xcode keeps an eye of any changes in the app setting like entitlement, the new device needs to register with profile etc. Once we give permission to register the device or new capabilities added Xcode creates a new provisioning profile and shows the code signing updates in the reports navigator section.

With Xcode 8, there ate two new build settings introduced to manage the code signing process. The build setting DEVELOPMENT_TEAM is used to provide greater control over the signing identity, It is mandatory and can not be left blank. The second build setting is PROVISINING_PROFILE_SPECIFIER which indicate the type of the signing method. This build setting only applicable for the automatic signing, in the manual signing PROVISIONING _PROFILE _SPECIFIER will not be used. We have to use CODE_SIGN_IDENTITY as generic entry such as “iPhone Developer”

This means if you are using automatic signing on Continuous Integration servers then you must have development as well as distribution certificate on CI server.

You can read Apple’s guide on setting up manual signing here to know more about Xcode setup for manual signing. There is another change in the manual code signing that provisioning profiles are no longer set in the form of UDID, we can set using the name. Again When using manual code signing method, you will have to specify the values for the  CODE_SIGN_IDENTITY  and  PROVISIONING_PROFILE  build settings. Also, we need to have required certificates and provisioning profiles on the local machine from where we are building an app.

There is an awesome guide on code signing on Xcode 8, you can read here if you need more information about the manual and automatic signing.

It’s very rare but in some situation, we need to remove the signature of the signed app and re-sign with the new profiles and certificates. This is absolutely possible with codesign tool. In order to re-sign iOS apps, we need to perform following steps.

At this stage, you will have a binary signed with the new certificate and provisioning profile.

Now that, we have understood most of the basics of the iOS code signing process. If you have any questions, comments, feedback on these posts, feel free to reach out to me. tweet, email, comment or anything. At this point, we have to stop in the interesting journey of iOS coding signing in this series.

This series wouldn’t be possible without these awesome resources