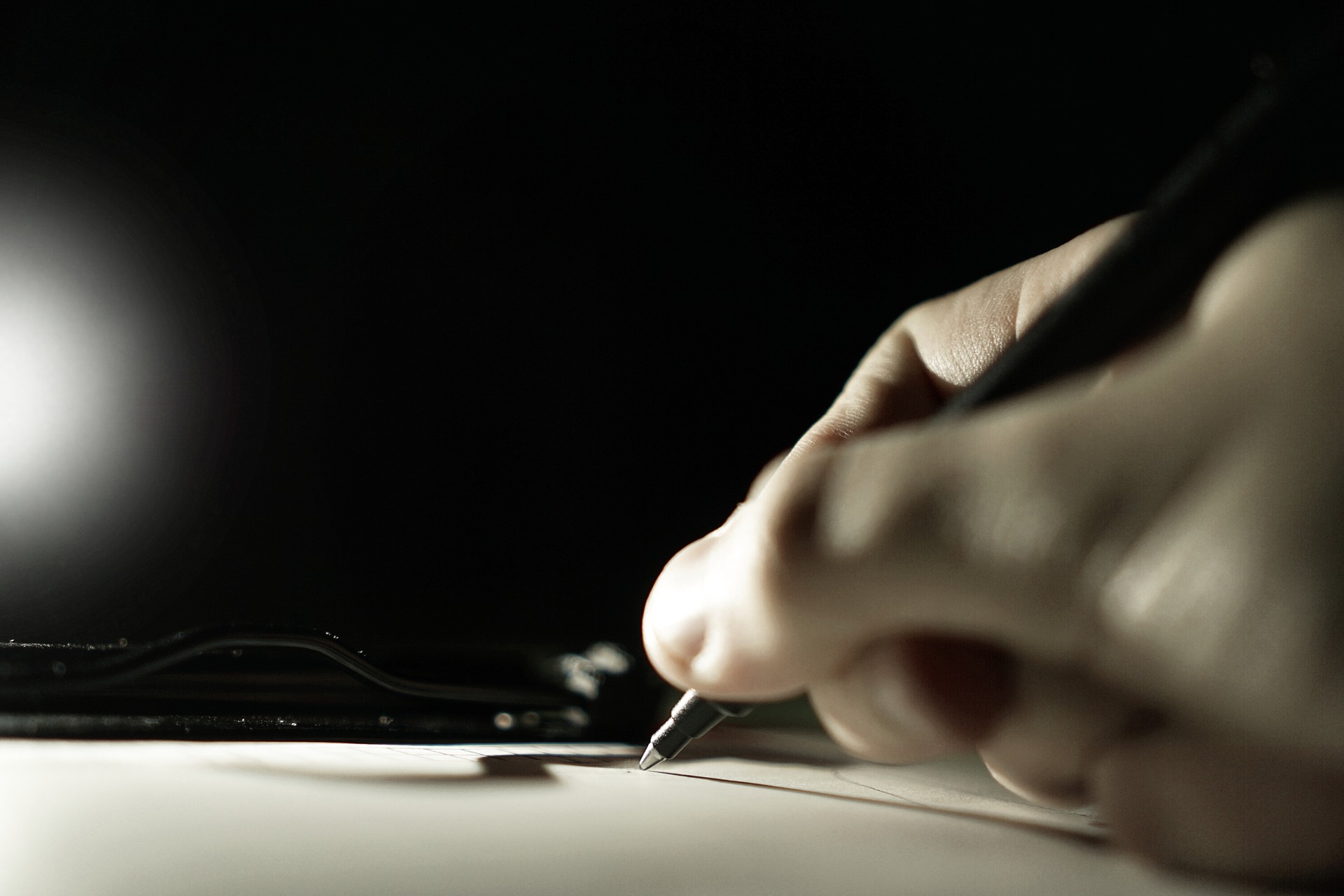 This is Part-1 of the iOS Code Signing tutorial series. This series covers fundamentals of the iOS code signing process. You can find all the posts in the series linked below

Genuinely, iOS devices only run apps that have been signed by trusted developers unless you have jailbroken iOS devices. If you are an iOS engineer, you must have battled with code signing at some point. As code signing is one of the painful and cumbersome tasks for iOS developers but they can not run away from code signing activities. Code signing and provisioning profiles have been an ongoing annoyance and will continue to be there until developers completely understand the basics of the code signing. This is an introductory post explaining the code signing process with its benefits and limitations.

These series is written in my own words or language by doing some research on web and Apple’s documentation. I have covered all these reference material in the final post. I have also attached some screenshots from Apple Developer portal and Xcode so that readers can understand the concepts. I tried to hide all the sensitive content but if there is something exposed by mistake, please don’t hack me 🙂

Before we jump into Apple’s way of code signing iOS apps, let’s explore what is code signing in general. In real life, we sign different contracts, agreements for various things. Why we sign those contracts? what does signature means to us and why it’s important? It’s simple because signing contracts protect us legally and we have trust that whatever terms and conditions in the contracts cannot be altered whilst contract is in place. The signature also ensures security that contract comes from trusted authorities and not from scammers. It means signing contracts gives us security, safety and trust.

Apple supposedly has very powerful security mechanism apart from few recent glitches that you might have read in the news. It’s very hard for black-hat hackers to break this mechanism. Apple also uses strong code signing mechanism to provide security, integrity and safety of the iOS apps downloaded from Apple App Store. Most of the time, iOS code signing seems to be magic that happens under the hood. If it works everyone happy and if it doesn’t everyone became panic. Most of the iOS engineers have no clue what happens under the hood when apps they wrote is being singed. In recent days, Apple tried to make code signing less painful by introducing Automatic Signing feature in Xcode so that code signing activity doesn’t interrupt main development flow. Code signing on Apple platform relies on public-key cryptography on X.509 standard. We will discuss all these tools and techniques later in this series.

Why Learn About iOS Code Signing

Here are some of the reasons to learn about the code signing internals:

Hope that is enough to convince the important of code signing. It’s up to you whether to learn it or leave it.

Let’s dive into the world of iOS code signing. We will cover everything from scratch in terms of whats needed and what it does under the hood. In order to get started, we need following things which I believe everyone already has if you reading this post.

Once you have all these, you are ready to dig into the iOS code signing stuff.

Apple wants us to go through the complex code signing process because it has some benefits to real users. The users of iOS apps feel secure when they download the apps from Apple app store. The code signing ensures that

Code signing is for safety and security of the iOS users so that they feel safe using the apps they downloaded from app store.

Limitations of the Code Signing

Although code signing is for the security of the users, there are some aspects that do not address security issues all the time.

Now that, we have covered the importance of learning about code signing and benefits and limitation. In the next post, we will go through the important concept where code signing process starts i.e Certificate Signing Requests.